The Cluster Village Project has originally started as the Flood Rehabilitation Project 2007. The aim was to allocate ‘Khas’ land, which has the desired level above the normal flood level. In 2011 NABIC funded to build houses for 25 flood affected families in Gaibandha. The opening ceremony of NABIC Cluster Village took place on October 29, 2011 at the Kabilpur Mouza of Uria Union under Fulchhari Upozilla in Gaibandha district. This event was supported and observed by many of the members from Karmirhath and a large number of villagers. The Thana Nirbahi Officer (TNO), Fulchhari and the Chairman & Councilors of the Union were also present there. The Chief Guest, Advocate Fazle Rabbi Mia, MP visited the site after the ceremony and was very impressed to see that each of 25 flood-affected families of his constituency got 20 decimal ‘khas’ land allotted in his/her name and got a two-room house constructed on it with the initiative of Karmirhath and with finance from NABIC. Advocate Fazle Rabbi Mia, MP requested to thank, on his behalf, the authorities of NABIC for financing a good project, ”NABIC Cluster Village” in Fulchhari Upo-zilla which is his constituency. NABIC contributed $8,000 in order to complete the Cluster Village project. 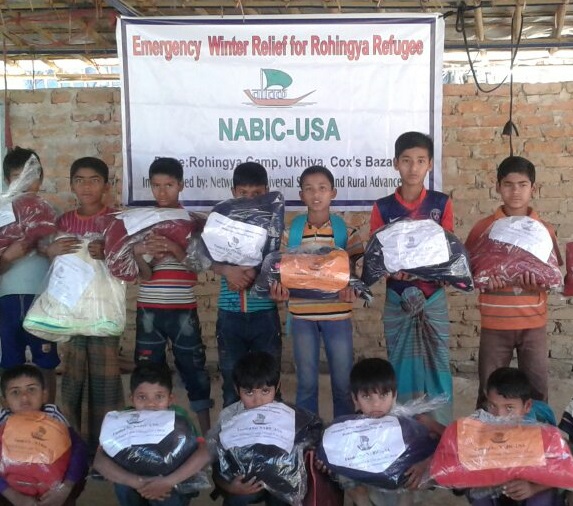 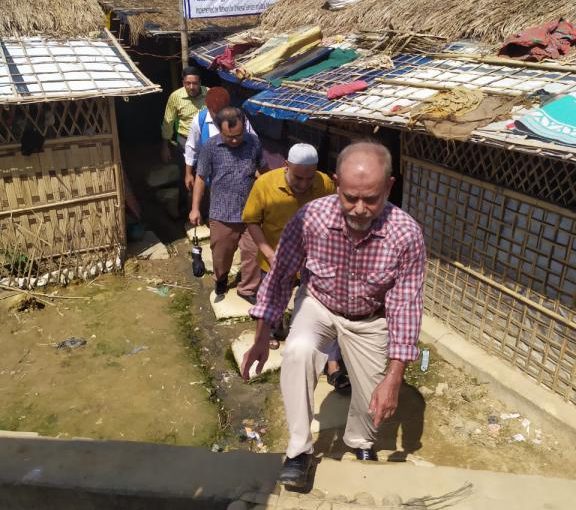 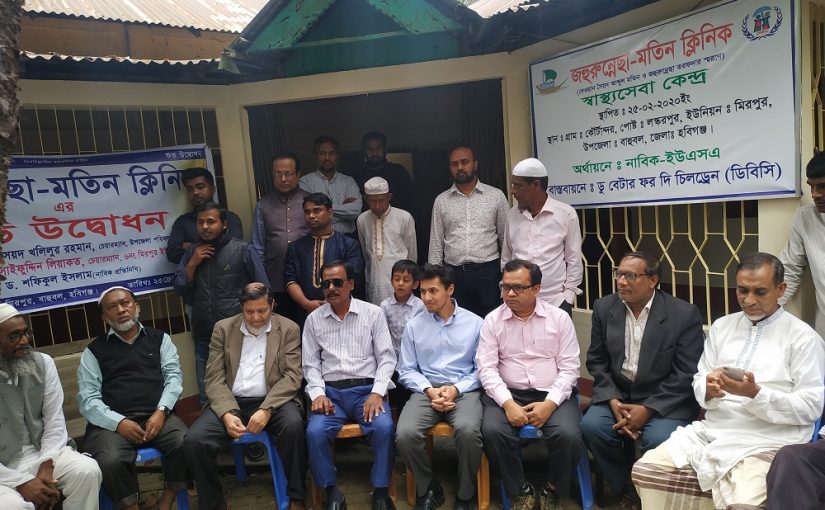 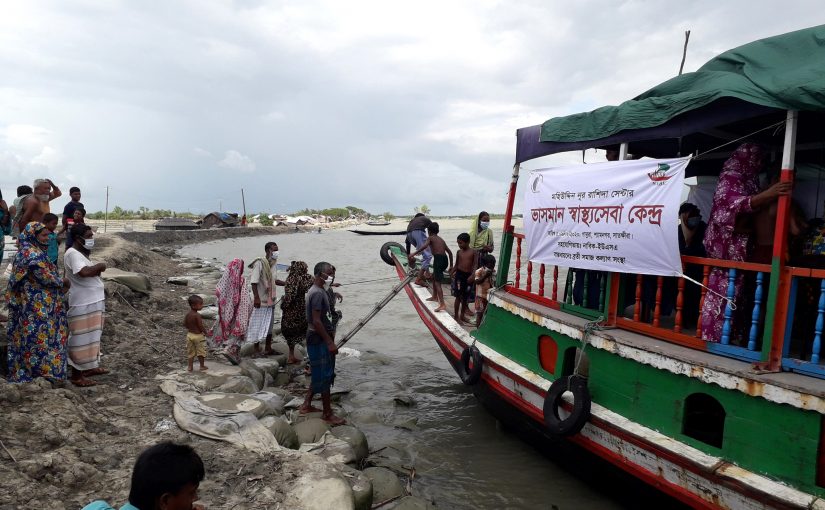 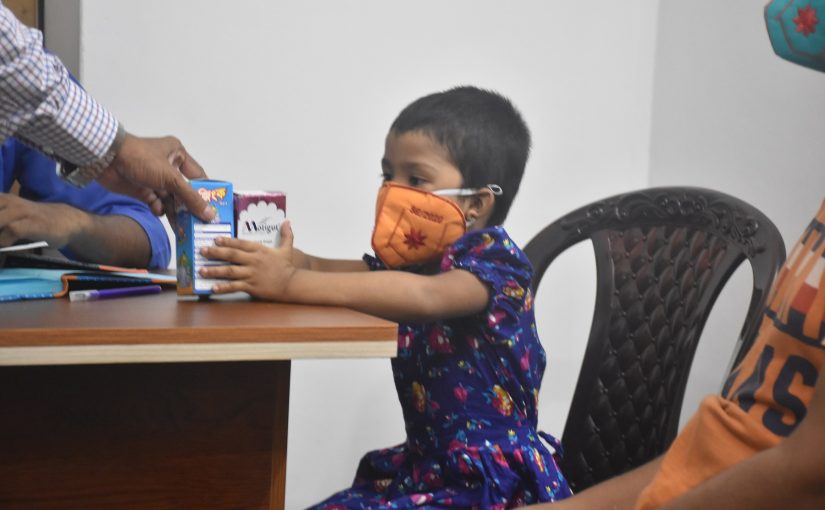 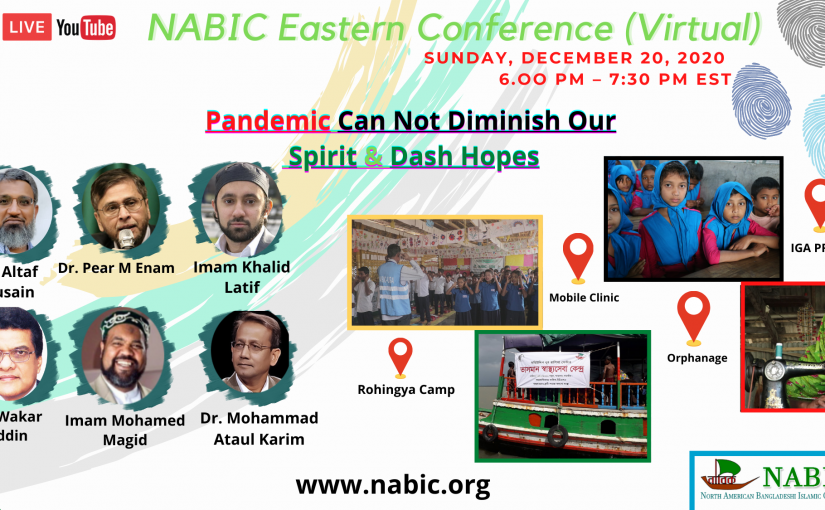 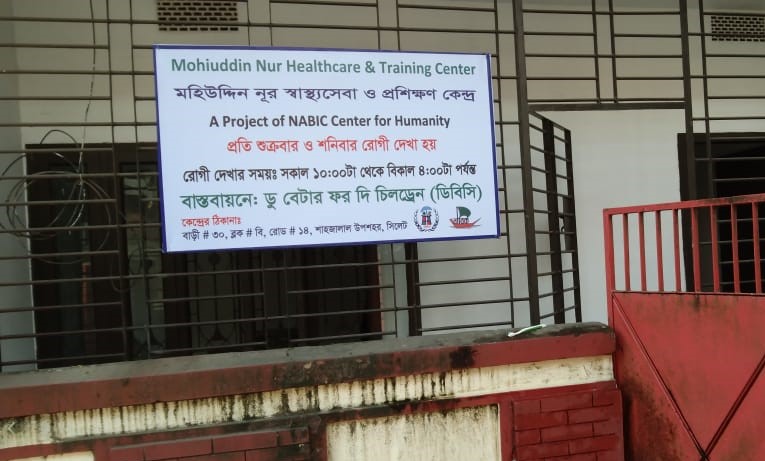 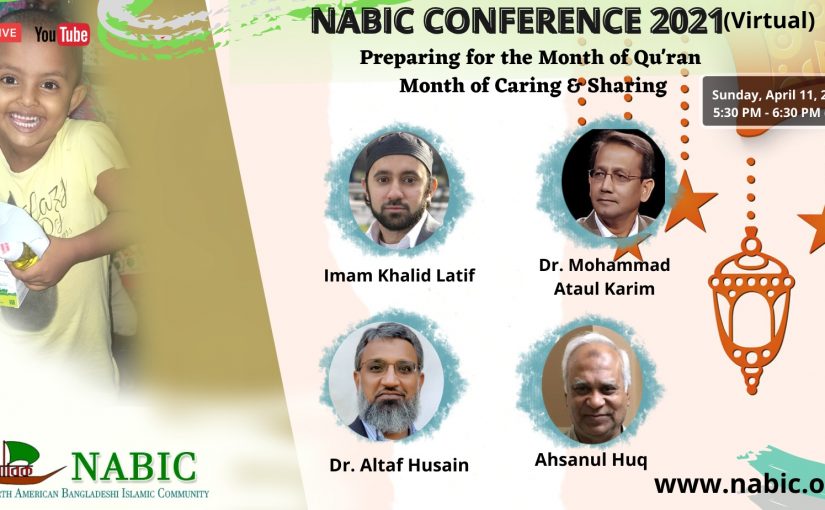 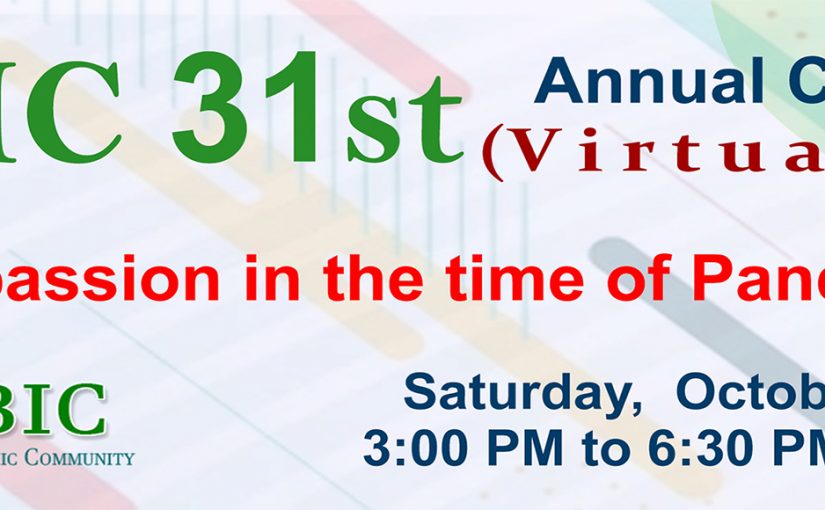 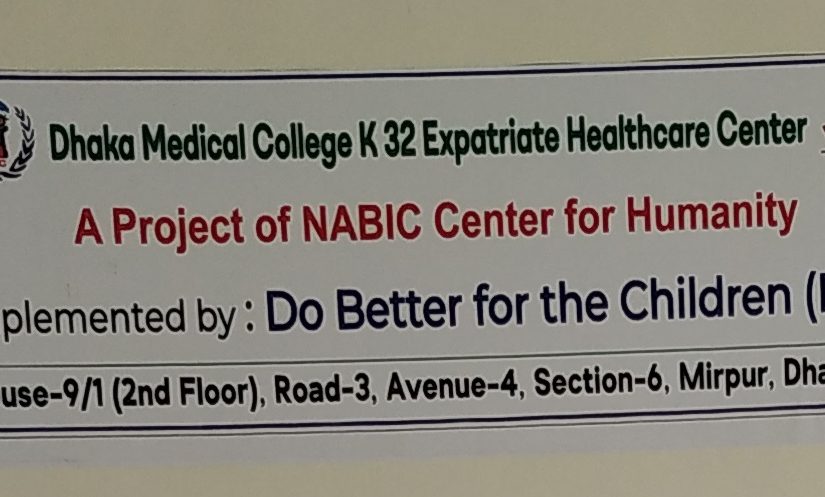 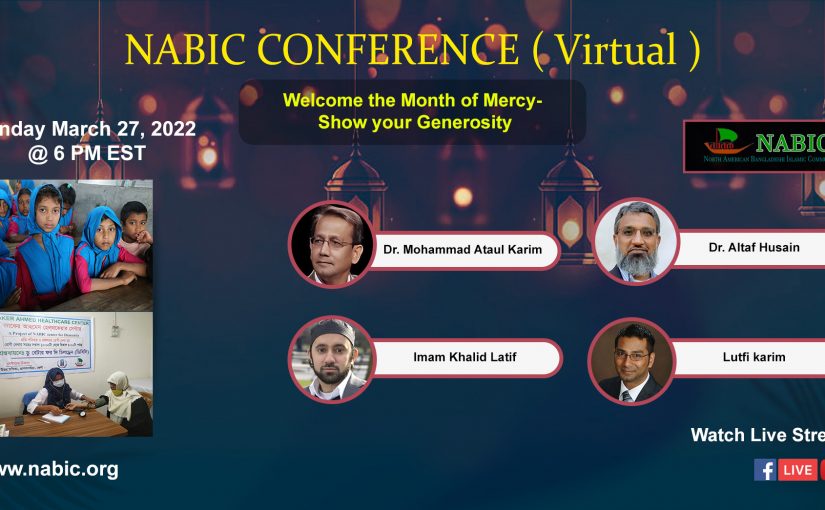 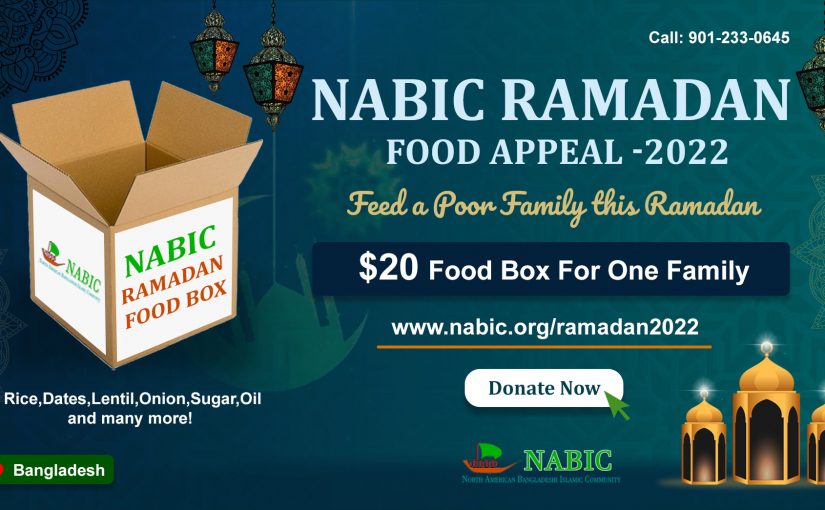