Sh. Yassir Fazaga was born in Eritea in Northeast Africa and moved to the United States at the age of 15. He has a bachelor’s degree in Islamic Studies from the Institute of Islamic and Arabic Sciences in Fairfax, Virginia and has a Masters in Marriage & Family Counseling from California State University of Long Beach. He has completed his 2nd Masters in Middle Eastern Studies at UT Austin, Texas and is a licensed counselor. Currently he is working as the mental health & counseling director at the Memphis Islamic Center and the resident Scholar at the Masjid As-Salam Memphis, TN.
Sheikh Yassir has served as the Religious Leader of Orange County Islamic Foundation (OCIF) in Mission Viejo, California. He was the Director of Mental Health Department at Access California Social Services Agency in Anaheim, where he helped families with different challenges in life which include: domestic violence issues, communication problems, marital matters, generational gap, difficult teens, some mental and personality disorders, divorce, grief, and single parenting, among others.
He has done numerous interviews about Islam on television and radio stations around the globe.. He was one of the co-hosts of weekly “WiseLiving” TV program and a regular guest speaker on Peace TV.

Sh Yassir Fazaga is a unique talent in North America. His skill set of being a traditionally trained and experienced Imam along with being a clinically experienced and credentialed psychotherapist is extremely rare. He was one of the first to meld the two disciplines together about 20 years ago and continues to be one of a handful of people that have this experience. Due to his unique credentials, he is considered an expert in the field and has been speaking widely on the topic of Islam & Psychology for many years. 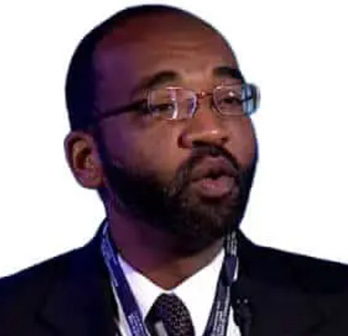