Dr. Abu Bakar Ahmed received his MPH and PhD in Environmental Health from the University of Minnesota. Since 1988 he worked as a radiation safety professional at a federally-funded research laboratory in Oak Ridge, TN from which he retired in 2018.

Dr. Ahmed previously served as Vice President (1991-93) of the Muslim Community of Knoxville and as a Secretary (1998-2009) of the Islamic Education Foundation of Knoxville (IEFK). Currently, he a member of the Board of Directors of Tayseer Seminary and a senior adviser to IEFK Board. 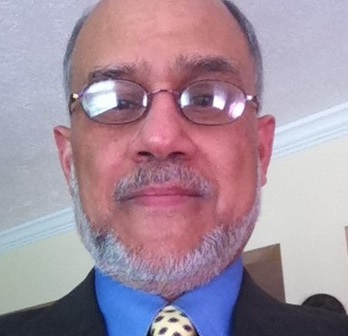